Port helps you grow, engage, and retain your members. Wherever they are.

Thank you! Your submission has been received!
Oops! Something went wrong while submitting the form.

56
ENGAGED
Leslie
I met Leslie at one of our virtual meetups last year.

68
ADRIFT
Alex Howard
Answered a question about 3D on StackOverflow

84
FAN
Theresa
Started a thread on your Discourse community

It's inefficient to manually scan the ecosystem and track down relevant activity. With Port, you can automatically discover, qualify and rank potential new members – then add them to Your Community with a click.

Replace face-to-face events and serendipitous coffees with something more broadly effective – Port is a scalable, platform-integrated source for finding and acquiring new members.

Always see suggested members sorted by Port into two, real-time, prioritized lists – those who are already familiar with you, and those who are not, but should be.

Easily add high-potential new members whose activity and influence will bring value to your Port community and garner attention in the ecosystem.

It's difficult to drive substantial predictable growth via one-on-one relationships. Port shines a light on the high-priority people to engage for waves of impact with the Port Score and dynamic profiles. And – the info you need to initiate effective outreach is always on-deck with real-time activity streams.

Always know the relative importance of a member overall as well as filtered by topic – the Port Score tells you who matters based on reach, engagement, and relevant activity in the ecosystem.

Quickly see a member's relationship with your organization in a dynamic profile that includes contact links, the Port Score, a loyalty segmentation label, a live activity stream, and notes you've added.

It's complex to know how to grow and protect your membership. Keep your members coming back with Port's community lifecycle management Grid. Port's super-simple Grid will help you understand who is a Fan, a SuperFan, Adrift, Lost, and more – to optimize journeys and extend member lifetime.

Based on frequency (on the vertical axis) and recency (horizontal), the Grid divides your community into ten segments that all tell a different story about the people inside it. Every time people engage with you, they jump back to the left. The more engaged they are, the higher up they go.

Super Fans
‍
These people are the most active people in your community, and have engaged with you quite recently. As long as they stay engaged, they stay in this segment. It's relatively short, so it's only for the biggest fans in your community.

Fans
‍
Your Fans might not have engaged with you recently, but they're among the most active people in your community and are likely to come back. That's why you can be patient with them and don't need to fear losing them after a short period of inactivity.

Losing
‍
‍The people in this segment are among the most engaged members in your community, but we haven't seem them in quite a while. You might want to check in with them to see if they are truly gone, or if you missed an engagement. If they truly left your community, it might be valuable to understand why.

Engaged
‍
Your Engaged members are the backbone of your community. They represent the majority of the recently active members and are an important group to engage with on a regular basis. Building meaningful relationships with the right people might propel them into Super Fandom.

Promising
‍
New people joining your community who haven't been very active yet, or people who only check in every now and then are in your Promising segment. They didn't contribute much to your community, but were active recently and that means you might have an opportunity to pull them in.

Adrift
‍
When Promising or Engaged members are out of touch for a while, we start regarding them to be Adrift. This segment is shaped a little different because it takes longer for Engaged members to move into it, as they're more likely to come back after a while. You probably didn't build this loyalty with the Promising members yet, so they become Adrift a little faster.

At Risk
‍
After having been Adrift for a while without engaging with your community, members become At Risk. This segment should be considered a red alert, as these people are about to move out of the active part of your community, which will make it harder to re-engage with them.

Moved On
‍
All though these people are still in your community, they have likely moved on. They might have been interested at some point, but we haven't heard from them in a while. Besides, they were never very active, so it best to focus on the people with more potential.

Gone
‍
No matter how engaged the people in this segment were, they seem to have left your active community for now. If they engage with you again, they'll just move back to one of the segments on the left.

Not Seen
‍
The people in this segment haven't engaged with you yet. Port not only finds people that are active in your community, but also people that engage with topics that are relevant to you. You can add the right people to Port and engage with these community prospects to turn them into engaging members.

See your community like never before with Port's intuitive, color-coded segmentation Grid – you can see, at-a-glance, the proportion of those who are loyal and who you are losing, split into 10 groups.

Easily find members with ambassador potential, from Promising to Engaged, Fans to Super Fans – simply filter their Port segment and match them with the perfect content, coding project, or event.

Use Port to identify key members who are Adrift or At-Risk, Moved On or Lost, and entice them back with appropriate use cases or social proof, or try to understand what went wrong and how to improve. 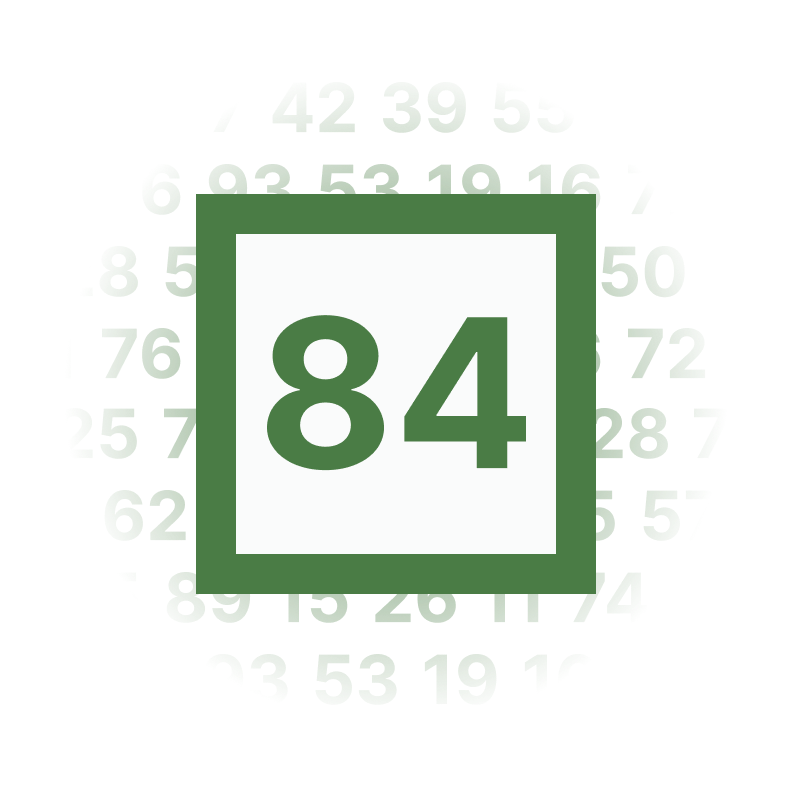 Crack the Code on DevRel ROI

Community growth has long been the primary – albeit incomplete – benchmark for DevRel success. Port helps you understand the overall health of your community and sub-groups in addition to total members, in order to convey the sustainability of your growth.

Stay on top of member acquisition goals with Port, and easily track the number of new members you are adding to your community daily as well as the number of high-potential members pending.

Know the health and sustainability of your overall membership and drill down to the topic or project level as well – Port gives you layers of Health Scores to analyze the success of DevRel.

One important aspect of our Beta program is to finish Port Authority, your complete dashboard of DevRel metrics for your Port Community and the greater ecosystem – join us to have your say on ROI.

Port helps you grow, engage, and retain your members. Wherever they are.
‍
With clever segmentation and our automated Port Score, you know who to focus on in a heartbeat.

We can't wait to show you what it can do for your team.

Until then, join our beta waitlist and get started building your community as soon as we launch.

Thank you! Your submission has been received!
Oops! Something went wrong while submitting the form.
Hype Partners Ltd. All right reserved 2021. Privacy policy